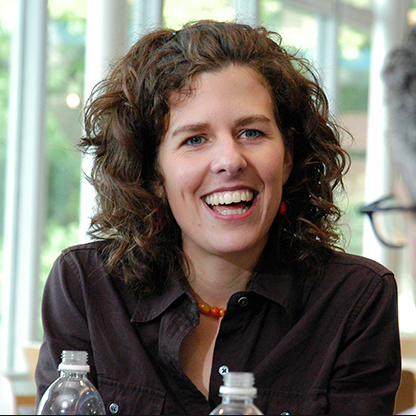 Katherine Cramer (B.A. University of Wisconsin-Madison 1994, Ph.D. University of Michigan 2000) is a professor in the Department of Political Science.

Her work focuses on the way people in the United States make sense of politics and their place in it. She is known for her innovative approach to the study of public opinion, in which she invites herself into the conversations of groups of people to listen to the way they understand public affairs.